Bankruptcy crimes exist to protect the goals of civil bankruptcy, which is a fresh start for consumers, the reorganization of businesses, and the equitable distribution of a debtor’s assets amongst creditors. Almost every bankruptcy crime is preceded by a prior civil bankruptcy case. Consequently, courts have had to organize the coordination of several cases arising out of one bankruptcy.

Prevention and Redress of Abuses of the Bankruptcy System

The orientation of the Bankruptcy Code toward debtors’ rehabilitation and equitable distribution to creditors relies heavily upon the participants’ honesty. To protect the civil system, bankruptcy crimes are not concerned with individual loss or even whether certain acts caused anyone particularized harm. Instead, the statutes establishing the federal bankruptcy crimes seek to prevent and redress abuses of the bankruptcy system. Thus, most of the crimes do not require that the acts proscribed be material, that the defendant benefit or that any creditor be injured. Also, there is no civil private right of action bestowed upon victims of bankruptcy crimes. The federal criminal statutes do not seek to regulate the debtor-creditor relationship; instead, they set basic rules for participation in the civil bankruptcy process.

Ambiguity in a Criminal Statute
There is a special rule in criminal cases when there is genuine ambiguity in the criminal statute. Ambiguity concerning the reach of a criminal statute should be resolved by reading the statute narrowly in order to encourage Congress to speak clearly, thus giving the populace fair warning of the line between criminal and lawful activity, and in order to have the Legislature, not the courts, define criminal activity.

Collateral Consequences of a Conviction of a Bankruptcy Crime

A conviction of a bankruptcy crime has collateral consequences. Beyond the punishment given, the presence of a felony conviction has further effects. Initially, the conviction will be res judicata as to the perpetration of the type of fraud necessary to bar a discharge. If the court also imposes a fine, the amount of that fine is a lien on all of the defendant’s property and rights to property. The fine itself may not be discharged, nor may the lien securing repayment of the fine be avoided in a bankruptcy case.

The criminal conviction will also have collateral estoppel effect in related civil litigation, even if the conviction is on appeal. Also, entry of a guilty plea or a conviction can result in a loss of employment opportunities because most bankruptcy crimes involve a form of fraud. A convicted felon may not hold certain positions in regulated industries, such as securities, banking, or insurance. 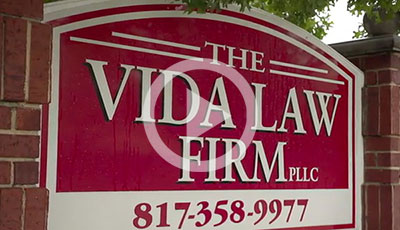 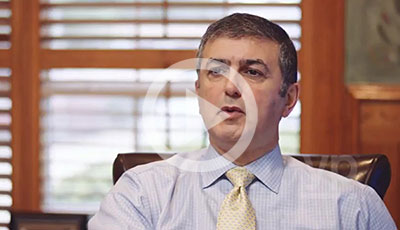